Who voted for the Blue Tarp Bill?

Insurance companies already have too much power, and they now have even more here in Texas. As a result, property owners all across this state will find it much harder to hold their insurance company accountable when they wrongfully deny, delay, or underpay valid claims.

During the 2017 legislative session, Texas lawmakers voted to pass HB 1774, better known as the Blue Tarp Bill because it will make it more difficult for Texans to rebuild after disaster strikes. It is a matter of public record that insurance companies and their lobbyists pushed hard for this bill. Texans across the spectrum strongly opposed this bill, but a majority of lawmakers, unfortunately, supported this insurance-backed bill. Click here to see which state lawmakers voted for it. 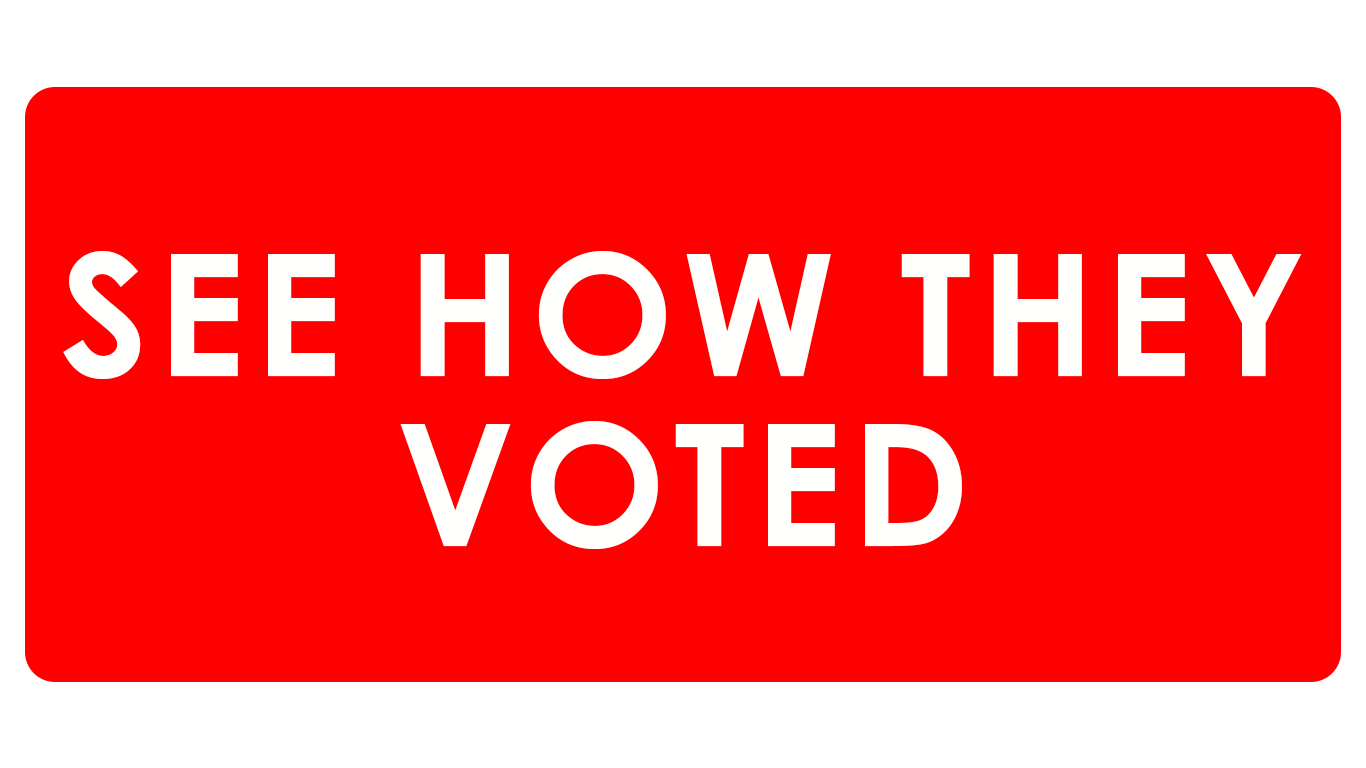 How the Bill Helps Insurers & Hurts You

The new law applies broadly to property claims arising from “forces of nature,” putting homeowners, business owners, churches, and schools across Texas at even more of a disadvantage when they have to take on their insurance company. Property owners need to know what changes they'll face if insurance companies strong-arm their valid insurance claim. 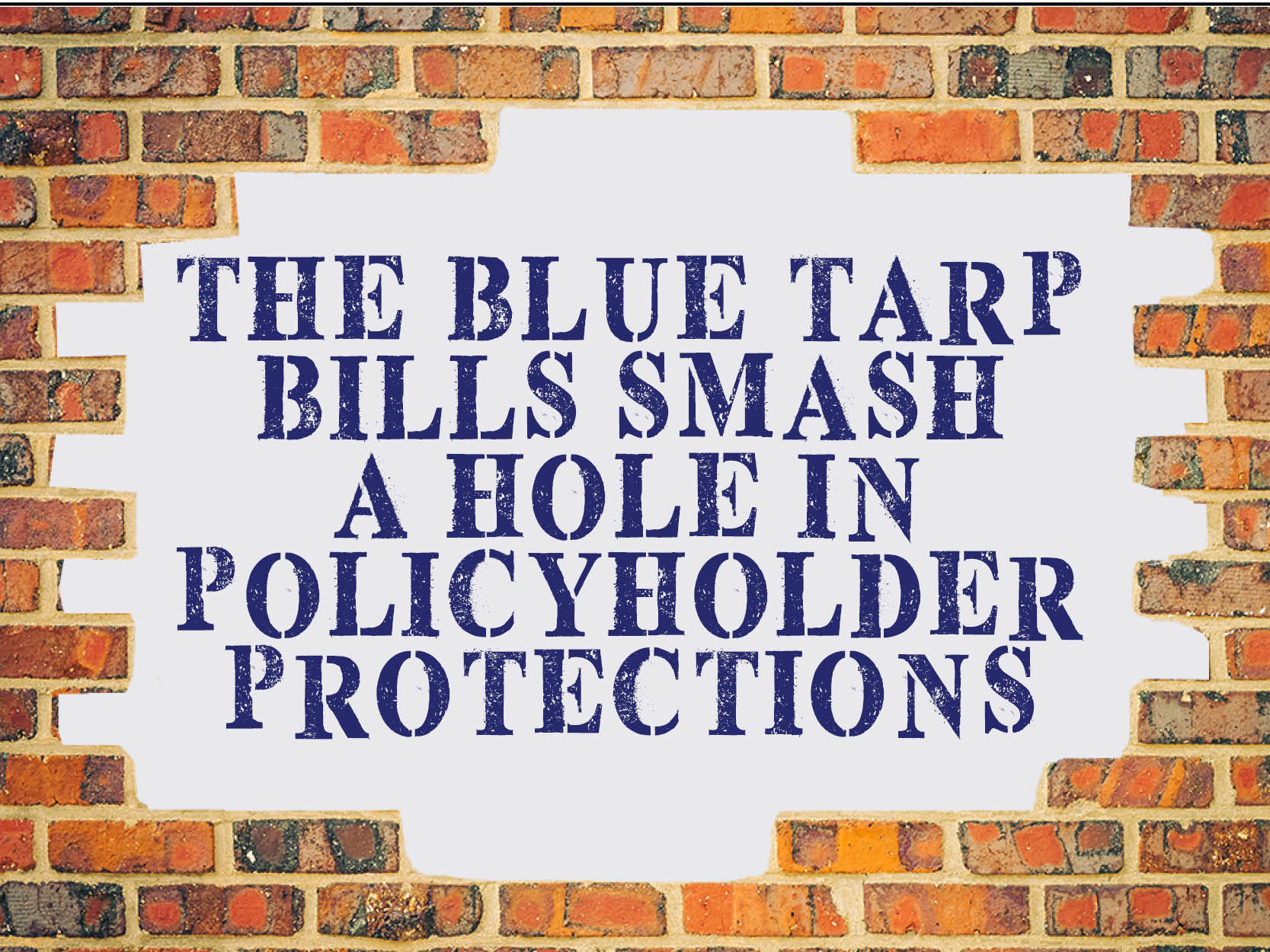 A policyholder can't rebuild until they have full payment in hand. If an insurer offers to pay 75 cents on the dollar, a policyholder can't put on 75% of a roof. Before September 1, 2017, our laws incentivized insurers to pay claims in full and on time by placing a meaningful penalty on insurance companies that drag out the claims process and slow pay their policyholders. The Blue Tarp Bill guts this penalty, reducing incentives for property insurers to pay valid claims, slashing the penalty from 18% interest to a rate currently set at just 10%. As a result, more insurers will pay as little as late as possible.

2. The Blue Tarp Bill Burdens Texans with Even More Delay and Costs

The new law requires property owners to send an additional pre-suit notice to your insurance company that carries consequences for your total recovery if you are wrong on your estimate of damages. 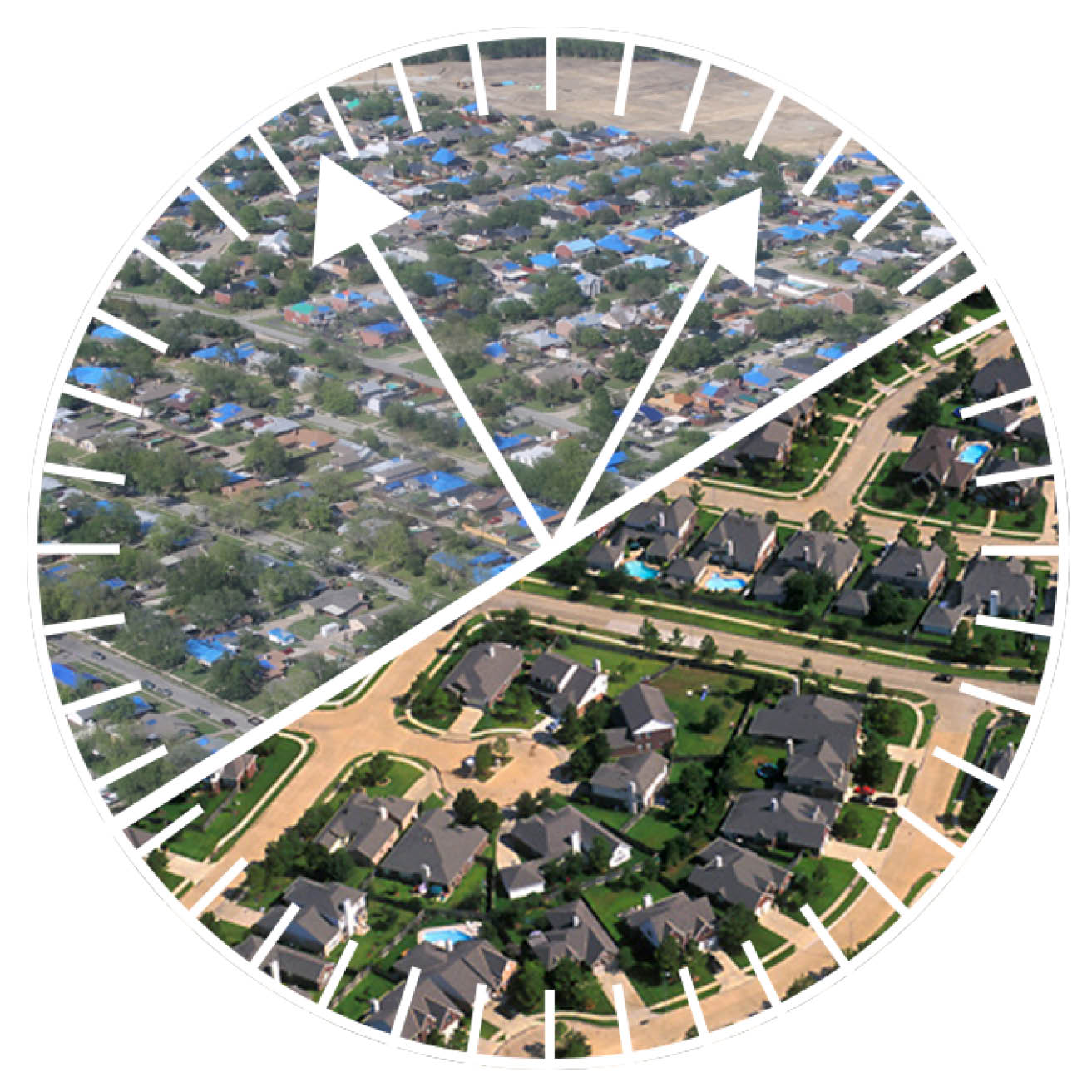 This will require you to hire costly experts early on in the dispute.

The Blue Tarp Bill also allows insurance companies to assume the liability of their agents and adjusters, meaning they will only have to answer to the insurer that butters their bread. And if your dispute is over $75,000, an out-of-state insurer that does this will now be able to drag your case into our overburdened federal courts where it takes years to get to trial. This just adds more delay and expense, which works to the benefit of the big insurance company and against the homeowner and business owner. 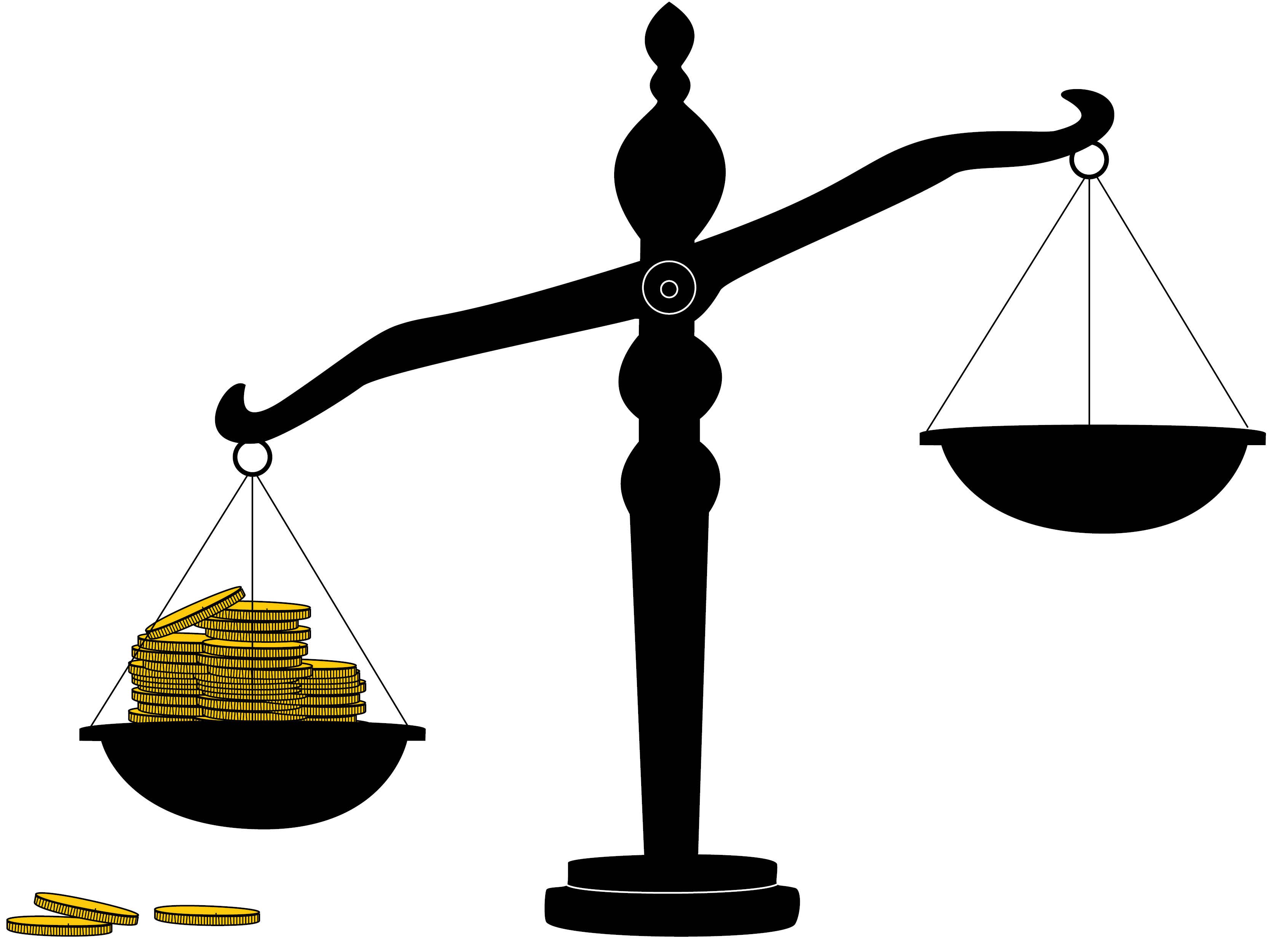 By adding delay, cost, and risk to the process, the law makes it harder for property owners to recover what they are justly owed from their insurance company, which has happily cashed their premium checks year after year. Because of this, many Texans may find it harder to find a knowledgeable lawyer willing to take on the big insurance companies and their private army of attorneys and adjusters.

Insurance industry tactics often grind down policyholders, forcing them to accept insufficient claims payments. This is the “second storm” of insurance abuse and an example of the vulture culture found inside too many insurance companies these days.

HB 1774 is a man-made catastrophe that will hurt countless Texas property owners until our laws are changed. Share this page with your family, friends, and neighbors so they can be more informed about the Blue Tarp Bill and those who voted it into law.