Small business owner Larry Rhea knows what it's like to have his store threatened by unfair delay and underpay practices by an insurance company. When a storm decimated Amarillo homes, businesses, and churches in 2013, Larry's family-owned electric supply store was severely damaged and his roof was in disrepair. He worked for three years under a leaky roof and made minor repairs to keep the shop running. Finally, Larry was finally able to hold his insurance company accountable through the legal process. But, the #BlueTarpBills would strip business owners like Larry of their legal protections and make it even more difficult to get valid claims paid on time and in full.

Amarillo homeowner Robert MacKeen works for the state as a correctional officer, raising his 12 kids while also attending college with his wife. But, after a 2013 storm destroyed his home, he and his family struggled to rebuild. After paying premiums for years, Robert expected his insurance company, State Farm, to be there. But, the insurance company offered a low-ball payment that left his family in the lurch. As Robert explained, "You know how they say, like, you have a good neighbor, State Farm's there? We felt like we didn't have a neighbor at all."

The Fellowship Round Rock church already knows too well what unfair insurance practices can do to a church. The Blue Tarp Bills put policyholders, including churches, in an even weaker position to get their valid claims paid on time and in full.

For generations, Harold Price and his family have owned and operated Frank's Hardware in Pampa, TX. After a devastating roof leak caused by a hail storm wiped out almost $200,000 worth of inventory, Harold filed a claim with his insurance carrier. However, his insurer refused to pay his claim in-full. On the brink of losing the family business, Harold turned to the courts to hold his carrier accountable. After a long battle with his insurance company, Harold was finally awarded his due, allowing Frank's Hardware to stay open for years to come. 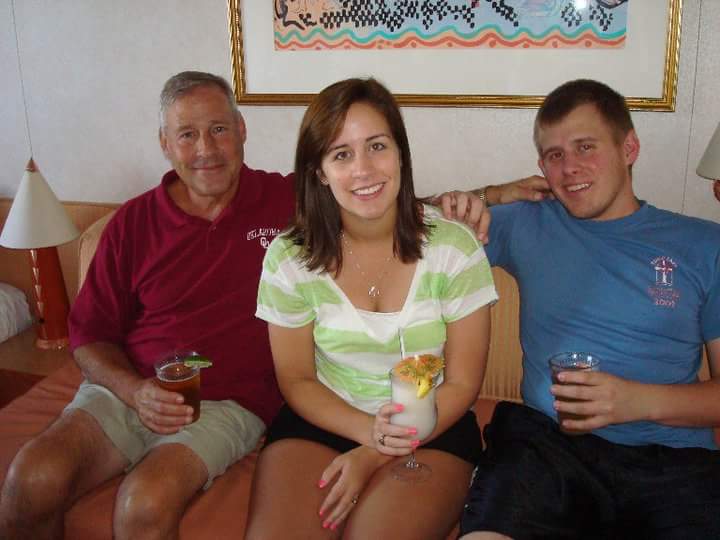 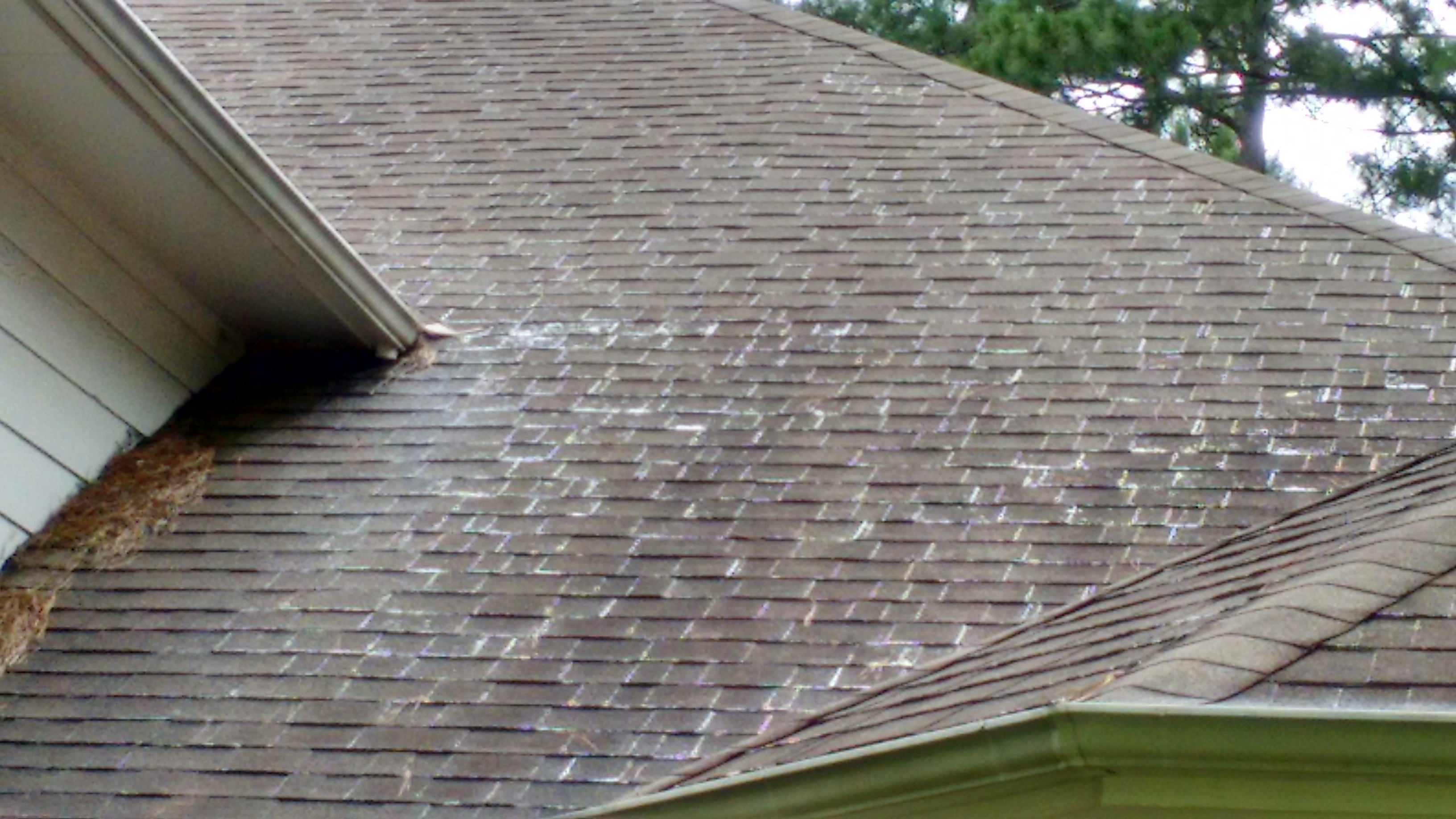 For Mike Rosenburg, the year-long battle with his carrier regarding his roof's hail damage was about more than just compensation. In his eyes, the constant delaying and postponing tactics represented his insurance company's failure to keep their promise to a customer who had faithfully and responsibly upheld his end of their partnership for over forty years. In the end, Mike had to rely on the courts to keep his carrier answerable for their lack of action and to protect his rights as a policyholder. 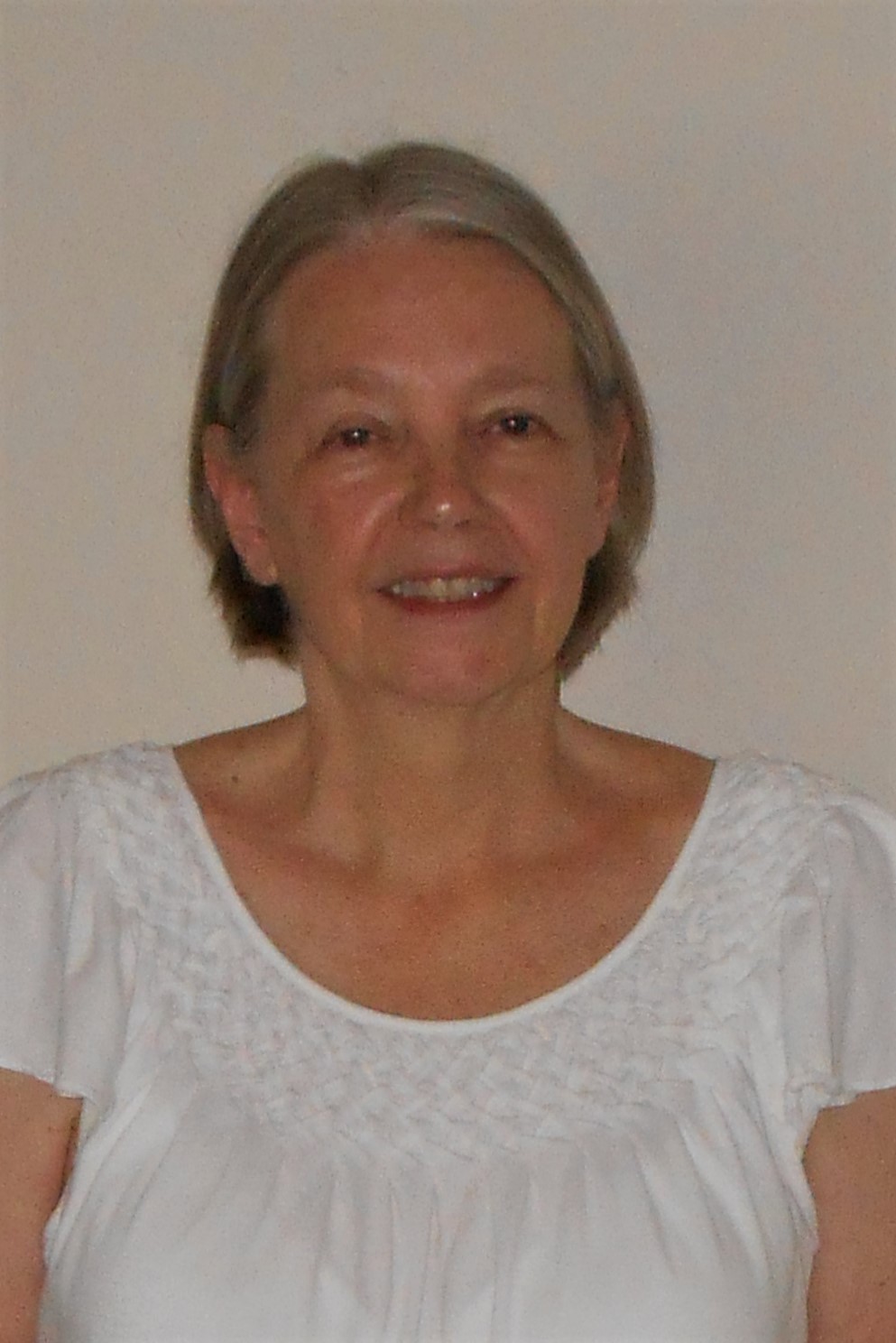 After a hailstorm severely damaged her roof in April 2013, Carol Fredenburg filed a claim with her insurance to repair the damages. Even after winning her appraisal, Carol's insurance company refused to acknowledge the entire extent of the damages or pay the required cost of the repairs. Frustrated by the repeated steamrolling and determined to continue the fight, Carol ultimately was able to prove her claims in court and receive full compensation to repair her roof. 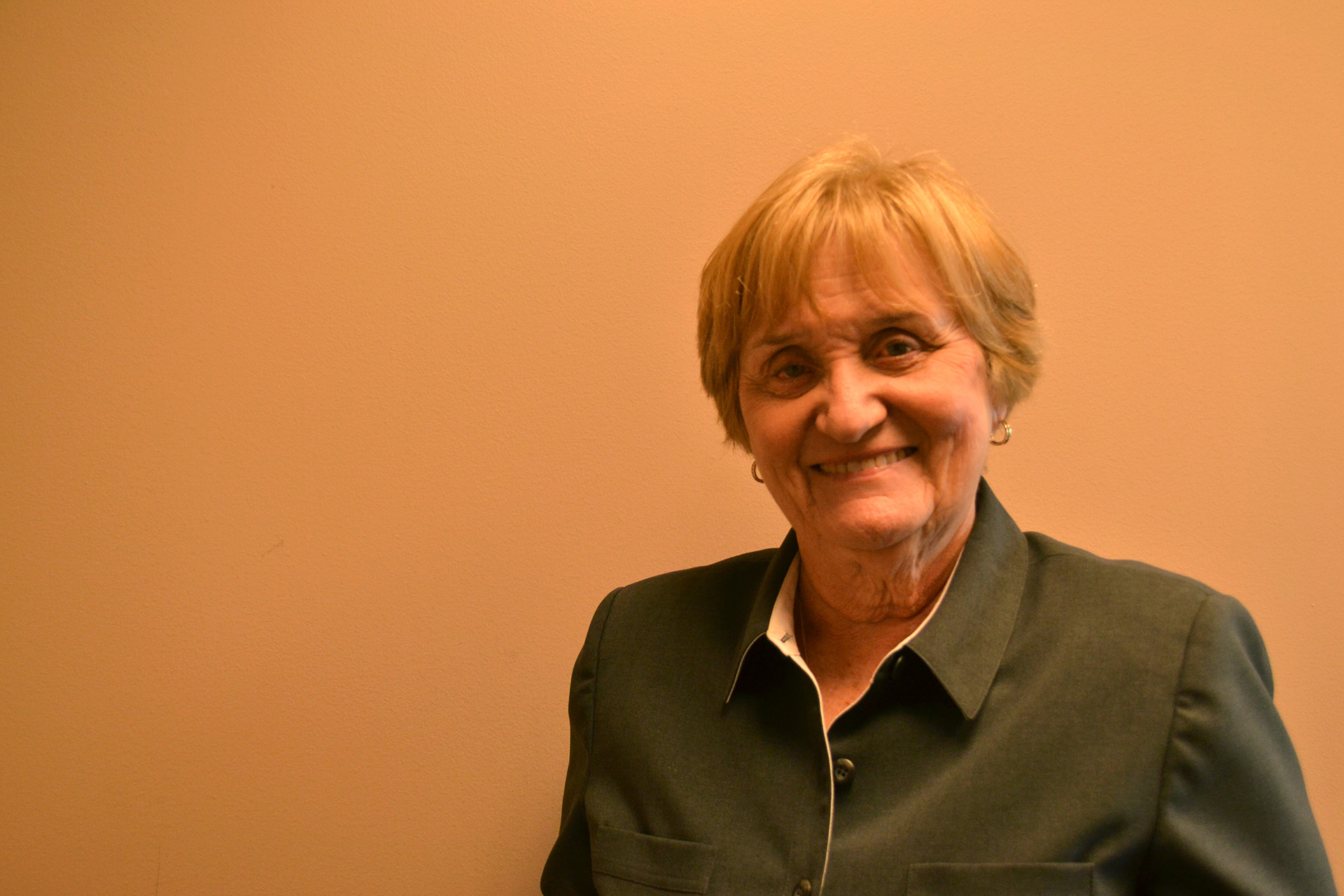 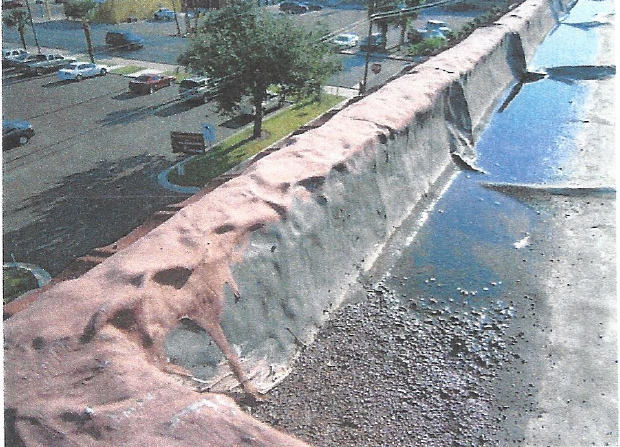 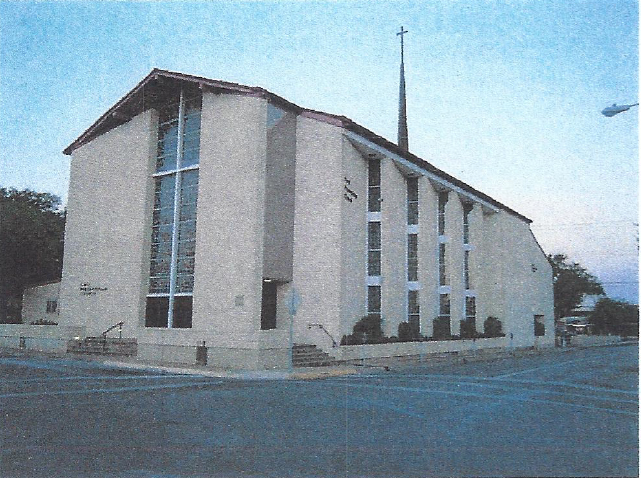 When the First Presbyterian Church in McAllen suffered damage from three hail storms in one month, Anna Bohart and other parishioners banded together to restore the church. But, after their insurance company refused to pay their claim in-full, the congregation was left to worship under a leaking roof in a sanctuary with broken stained-glass windows and no air-conditioner. Anna and her fellow parishioners were finally able to get their valid claim paid, but only by holding the church's insurance company accountable in court.