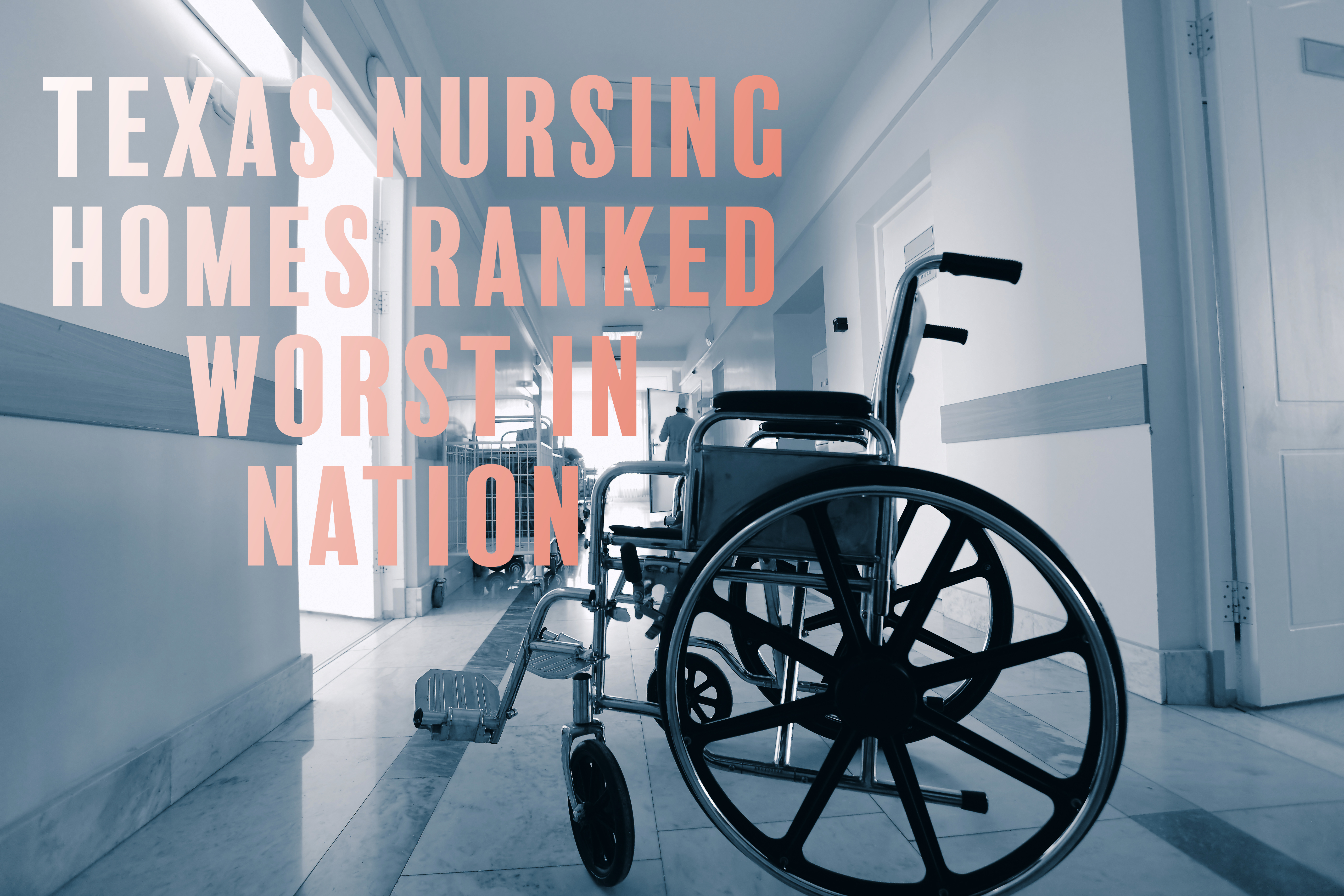 Nursing homes should exercise the most attentive care while helping our most vulnerable citizens live out their final years with dignity. Residents of nursing homes, and their families, are counting on them to provide a professional and caring environment for those who can not care for themselves. It is in the name, after all. These should be homes, not profit-seeking warehouses.

Given these stakes, it is shocking to comprehend that nursing homes were given the state’s seal of approval to “go bare” and forgo liability insurance altogether during the 2003 legislative session. You must have insurance to drive a car, but you are not required to have insurance to operate a nursing home in Texas. This means these facilities have been authorized to operate irresponsibly – with de facto immunity – as no victim’s attorney will be able to incur the expense of prosecuting their negligence without the ability to recover from the wrongdoer. You can have a case, but without the means to recover, you will not receive justice. In addition, the Texas Legislature wrote nursing homes into HB 4 and made it exceptionally difficult to admit records of their administrative violations and penalties into evidence during trial. This serves no purpose other than to thwart transparency and shield wrongdoers from accountability. 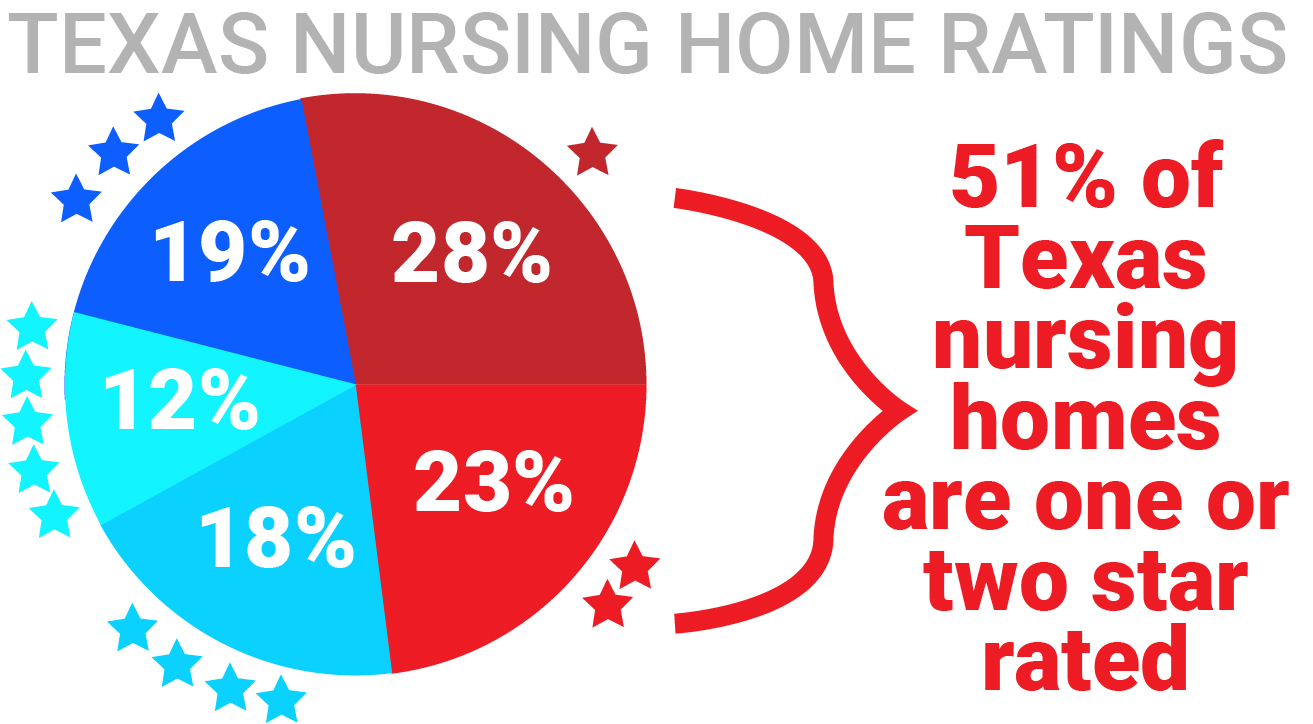 A recent study by AARP Texas entitled "Intolerable Care" found Texas nursing homes commit serious licensing violations, the state does not consistently take enforcement action against them, and the state also fails to assess meaningful sanctions against serious and repeat offenders. The study determined: "Many nursing homes have serious and repeat violations but are not sanctioned by the state. In fiscal years 2014 and 2015, 328 of the state’s 1,200+ nursing facilities accounted for 94 percent of all serious violations. Of those 328 facilities, the state collected fines from only 22 of them."

Through deliberate public policy choices such as these, the Texas political leadership has demonstrated their belief that life, in the end, means little.